Due to the economic upheaval and civic unrest in Greece over the past four years, parcel forwarding to this region has come under considerable scrutiny and reform. Inflow and outflow of mail is still being maintained, but certain restrictions and service dissolving has occurred. Most air-delivered parcels will require at least a two day delivery window. Ground posts will require at least a week once they are received on the European continent. As a sustaining member of the European Union, Greece is afforded streamlined and modern parcel delivery service incoming from all locations on the globe. The restriction for packages at their originating points are the most difficult screening processes in all parcels to Greece.

It is very common for shoppers in Greece, and those wanting to ship gifts to locations in Greece, to shop online stores that are based in the United States. The Greek Republic Ministry of Finance has outlined detailed instructions for direct shipping into the country. This information is readily available online. It is also possible that shipping can be routed through UK shipping companies because of the two nation's relationship.

Parcels purchased online through American stores, are inspected and sent to a British holding area. After further inspection and purchasing party verification, parcels are forwarded to Greece. Some delays can be expected, but the cost associated with shipping parcels to Greece are reasonable. Time frames for shipping are never concrete, but Grecian destinations are always possible with American-based consumer purchases. 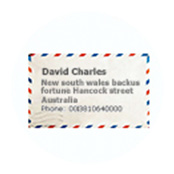 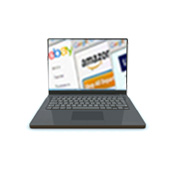 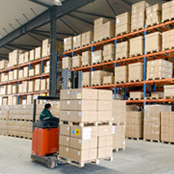 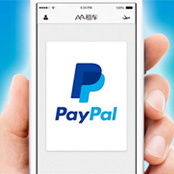 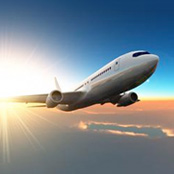 The minimus value of Greece is the declared value of your shipment below which duty and tax will not be applicable. If the total declared value of your shipment imported is LESS than the amount, duty and tax are not applicable (some products belong to different types of fees or taxes). Duties and taxes are excluded from your shipping costs, and any charges due upon delivery are at members’ own cost.

The USGoBuy Advantage:
Merchandise which are prohibited or broken will be notified to you before shipment from US, thus unnecessary costs, duties or taxes which might be spent on the items need to return to US stores will be effectively avoided.

Items Prohibited For Import To Greece

Make your shopping smarter by avoiding unnecessary problems. There are types of products restricted or prohibited to import in different countries. To know the addition to the list of items that cannot be exported from the US, please click:

The USGoBuy Advantage:
Make your shopping smarter by avoiding unnecessary problems. There are types of products restricted or prohibited to import in different countries. To know the addition to the list of items that cannot be exported from the US, please click:

Top Online Shopping Stores in US

What Everybody Is Saying?